From an early age Gustave Eiffel showed a high interest in science and mechanics. He moved to Paris in 1850 for his studies, to prepare for his entrance into the polytechnic school. He was accepted to study at the central school of arts and manufactures, where he soon specialised in metallurgy, chemistry and civil construction. From then on he started his work in the metallurgy field.
Gustave Eiffel is an exceptional engineer who started his promising career constructing the national railways. Thus, between 1858 and 1860, at the age of 26, he directed the construction of the Passerelle Eiffel, a 500 meter long metal railway bridge crossing the Garonne River in Bordeaux. This first great achievement, a real technical feat, earned him the recognition of his contemporaries and the press.
With his first experiences, Gustave Eiffel founded his own company in Levallois-Perret in 1866: "G. Eiffel and Co." was born.
Eiffel will then focus on the construction of viaducts, railways or road bridges and large buildings with a metal frame.
The Eiffel workshops will thus build the Great Machine Gallery of the Paris World’s Fair of 1867 .
In 1875, he built the big train station Budapest-Nyugati (so-called "West Station") in Hungary.
Gustave Eiffell also built pavilions for the World's Fair of 1878 , held in Paris.
In 1884, he completed the construction of the Garabit Viaduct in Cantal region, which gave him a fabulous fame because of the gigantic 160 meter arch, which was a world record. In addition, the viaduct is located at 122 meters in height, so the realization is a real feat.
Then, he worked with Bartholdi in drawing up the plans for the Statue of Liberty that France offered to the United states in 1886 and realized the internal structure..

From 1886, Gustave Eiffel proposed a tower project for the future Universal Exhibition of 1889, which was meant to celebrate the Centenary of the French Revolution. In spite of financial difficulties and protests from the Parisian Intelligentsia, he finished his work in time. On opening day the crowds were huge and the Eiffel tower became a proud national symbol of France and marks the triumph and the climax of the career of Gustave Eiffel. Today, the Eiffel Tower is the true emblem of our country and the whole world knows its particular profile.
After finishing his masterpiece, Gustave Eiffel still continued to follow a professional career, during which he wrote his biography. 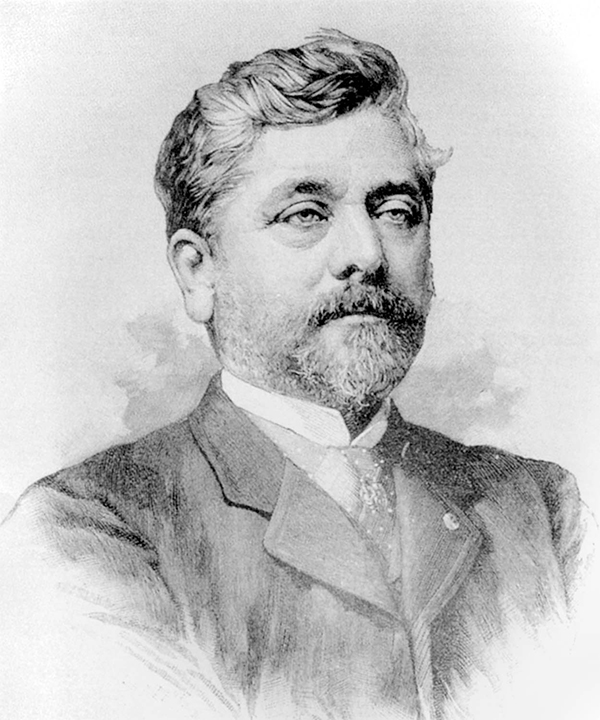 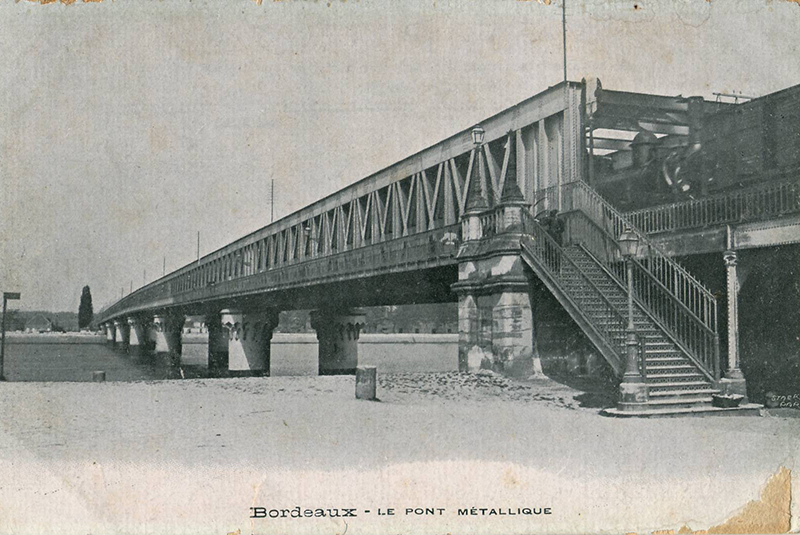 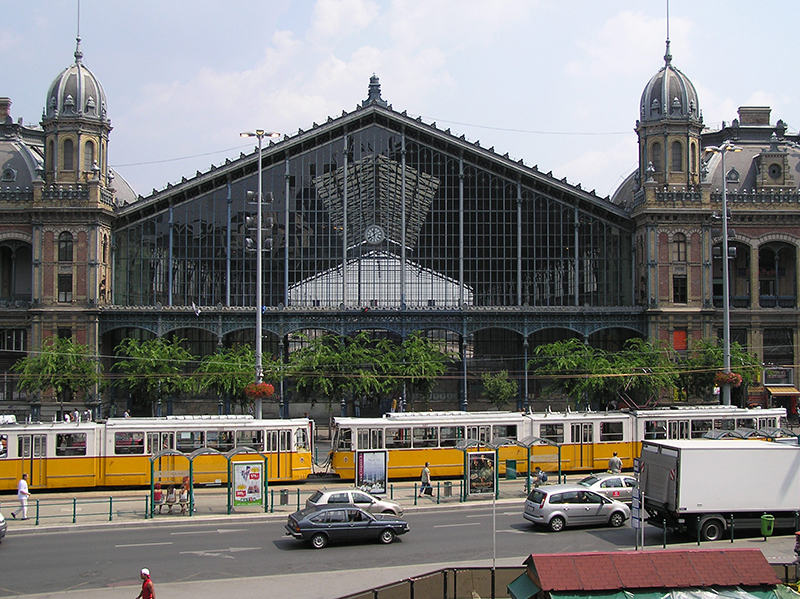 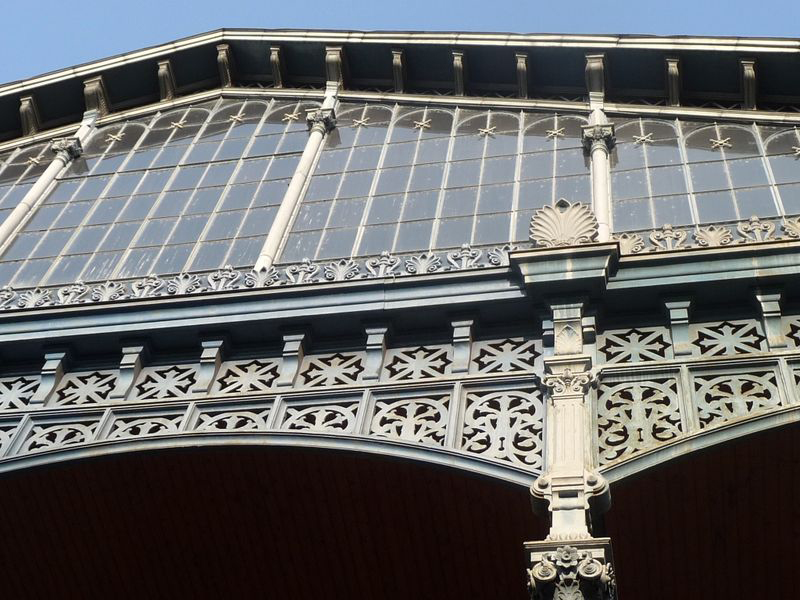 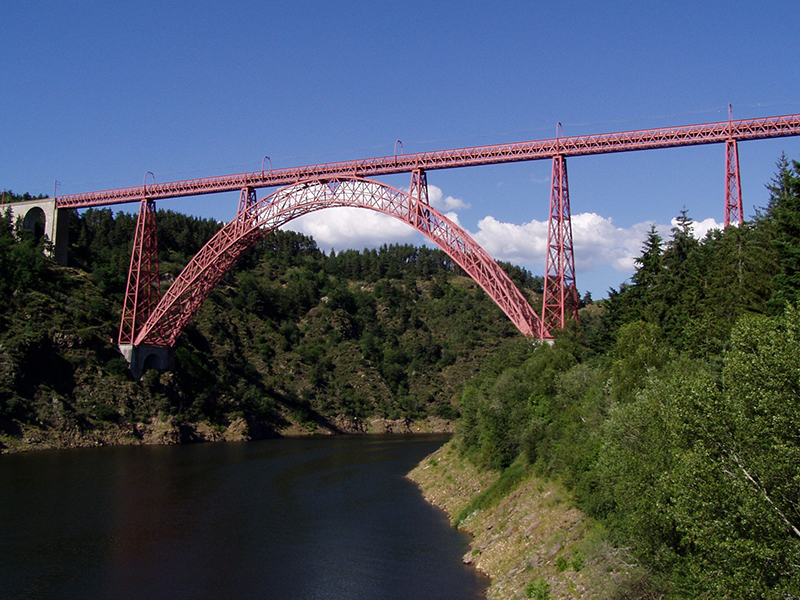 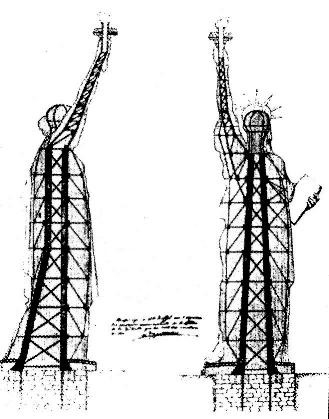 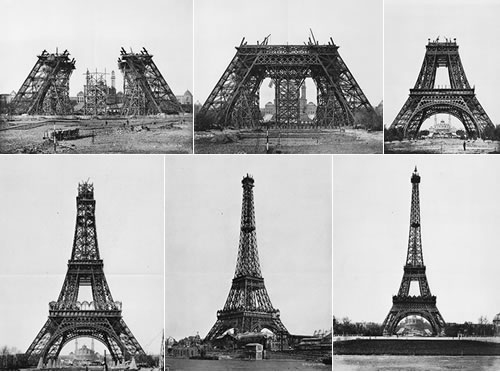 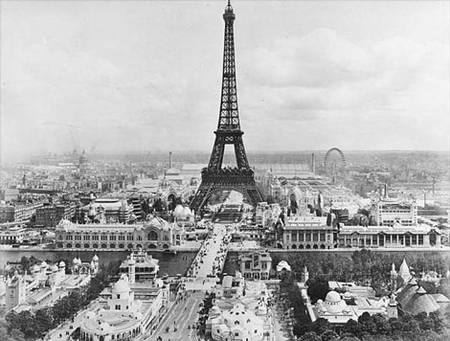 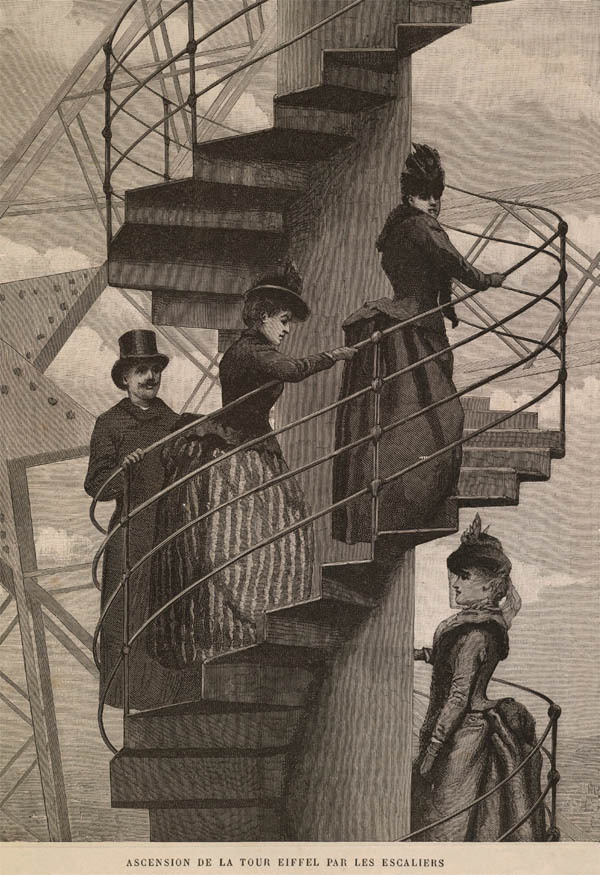 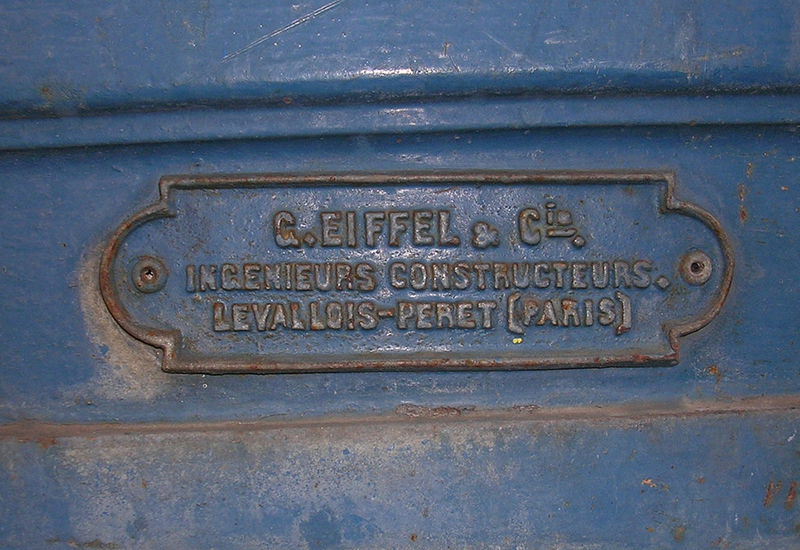